Video: How Obamacare Has Failed the American People 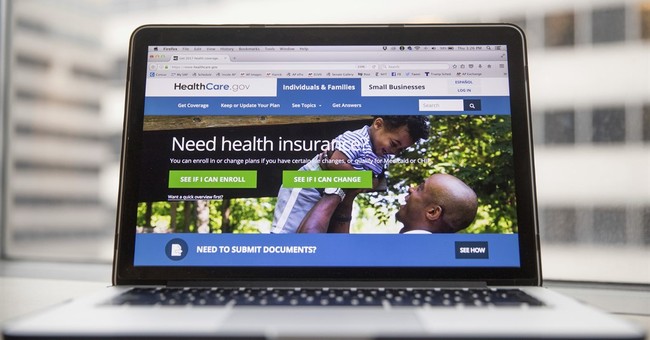 As part of its effort to repeal and replace the Obamacare, the White House on Wednesday released a video briefly breaking down some of the major ways the Affordable Care Act is failing the American people.

#Obamacare has led to higher costs and fewer health insurance options for millions of Americans. It has failed the American people. pic.twitter.com/xmhT82w3Ii

Fail #4: Less Freedom—In 2015, Americans paid $3 billion in penalties for not purchasing unaffordable health plans that did not meet their needs.

Senate Majority Leader Mitch McConnell said a “discussion draft” of the Senate’s healthcare reform legislation will be released Thursday and could be voted on as early as next week.