DWS: How Much Obama's Paid for Speeches Is None of Your Business 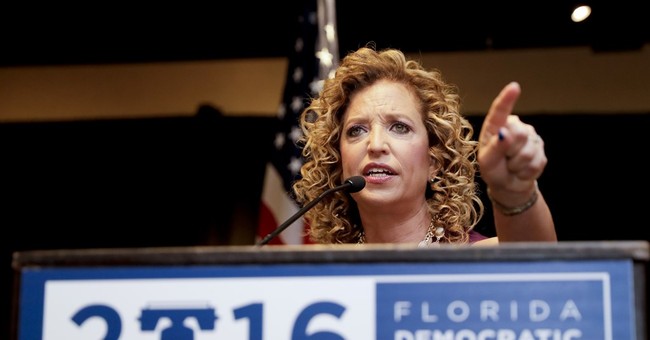 Former DNC chair Debbie Wasserman Schultz defended former President Obama over the amount of money he will rake in for an upcoming Wall Street-backed speech.

Those in the progressive wing of the Democratic Party—Sens. Elizabeth Warren and Bernie Sanders—have commented on the Wall Street-backed speech, with the former saying she was “troubled” by it and the latter noting it was “unfortunate.”

Wasserman Schultz said people’s records in office is more important than the amount they’re paid for a speaking event.

“I look more at the public record of someone like Barack Obama or Hillary Clinton. And their public record is pristine. They both fought back against the big banks and their practices and I have every confidence in the service they both provided,” the former DNC chair said.

"With regard to this or any speech involving Wall Street sponsors, I'd just point out that in 2008, Barack Obama raised more money from Wall Street than any candidate in history — and still went on to successfully pass and implement the toughest reforms on Wall Street since FDR," Eric Schultz said in a statement.