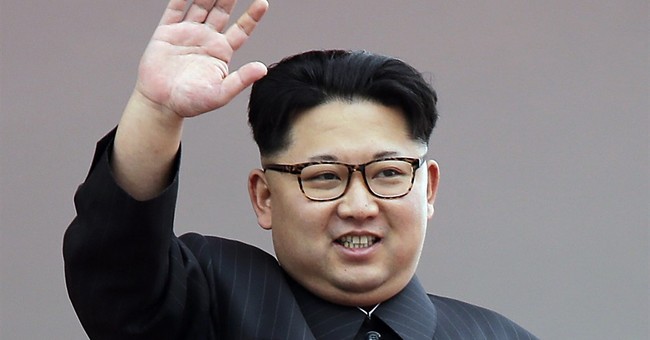 North Korea issued a warning after the U.S. deployed an aircraft carrier strike group to the Korean Peninsula and said it’s prepared to defend itself from “reckless acts of aggression.”

Adm. Harry Harris, head of U.S. Pacific Command, ordered the USS Carl Vinson aircraft carrier and its battle group, to the region “as a prudent measure to maintain readiness and presence in the Western Pacific.”

But North Korea warned that there would be “catastrophic consequences” if America “dares opt for a military action.”

"We will hold the US wholly accountable for the catastrophic consequences to be entailed by its outrageous actions,” North Korea’s foreign ministry said.

“The DPRK is ready to react to any mode of war desired by the US," it added.