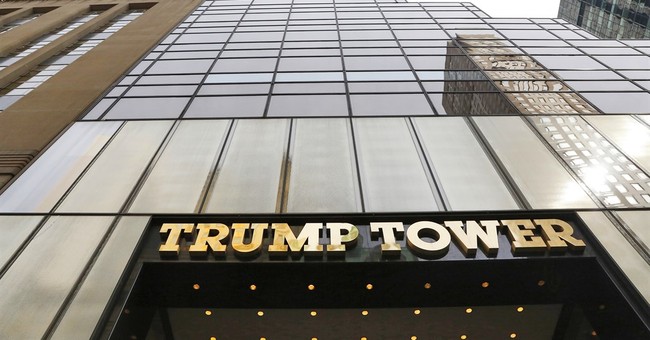 A Secret Service agent’s laptop that held sensitive information about Trump Tower, Hillary Clinton, and other national security issues was stolen Thursday morning from the agent’s vehicle in Brooklyn.

“The U.S. Secret Service can confirm that an employee was the victim of a criminal act in which our Agency issued laptop computer was stolen,” the agency said in a statement Friday. “An investigation is ongoing and the Secret Service is withholding additional comment until the facts are gathered.”

The laptop contained the floor plans of Trump Tower, details on the Clinton email investigation, and other national security information, law enforcement sources told ABC News. But security features would have been installed on the agent’s laptop that would prevent an unauthorized person from signing on and browsing through content.

Other items that were stolen along with the laptop have been found, such as Secret Service pins and an agency radio.

"The Secret Service is very heavily involved and, citing national security, there's very little we have on our side," an NYPD source told the New York Daily News.

"There's data on there that's highly sensitive,” the police source added. “They're scrambling like mad.”