Cruz: GOP Will Be 'Laughingstock' If We Can't Repeal Obamacare 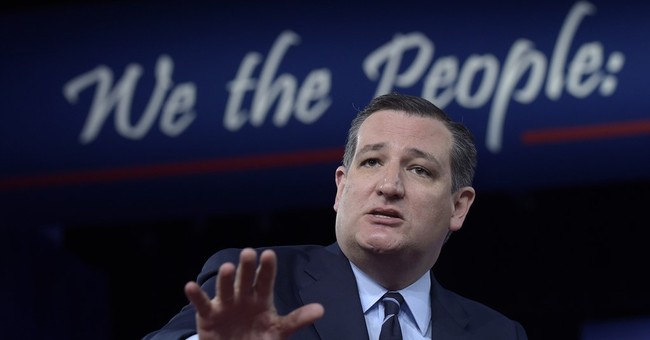 Sen. Ted Cruz said Republicans have no choice but to get health care reform right. If they don’t, he warned, the party will become a “laughingstock.”

“The time for talk is over,” Cruz told conservatives during a rally in Washington, D.C., Wednesday. "Now is the time for action.”

“Failure is not an option,” he added. “If Republicans take this opportunity and blow it, we will rightly be considered a laughingstock.”

Republicans campaigned on repealing Obamacare for too long not to follow through now, he said.

The time for excuses is over, the Texas senator told the crowd. It’s time to make good on their promise.

Several Senators, including Sens. Tom Cotton and Rand Paul, have said the House’s health care plan is dead on arrival in the upper chamber. And at least 13 House Republicans have said they will oppose the bill.