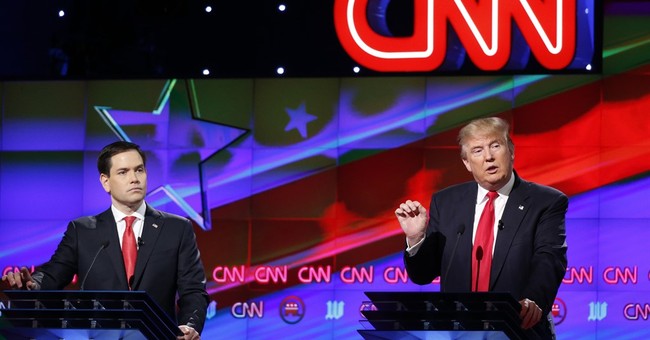 President Trump’s constant bashing of CNN, and the media in general, looks as though it’s having an effect on the American public’s view of the news organization.

The poll asked respondents “If you’ve heard anything about the brand in the last two weeks, through advertising, news or word of mouth, was it positive or negative?”

Feelings about Fox News were neutral, while MSNBC’s perception increased, and CNN’s plummeted.

Even a few weeks after Election Day, another hit prevented CNN from recovering, coinciding with its reports on spotting fake news and its impact on the election. CNN itself was the victim of a fake news scare in late November, when somebody tweeted that the network broadcast pornography instead of an episode of “Anthony Bordain’s Parts Unknown.”

The network, which Trump has repeatedly said is “fake news,” even labeling it the “Clinton News Network,” has had a hard time recovering ever since.