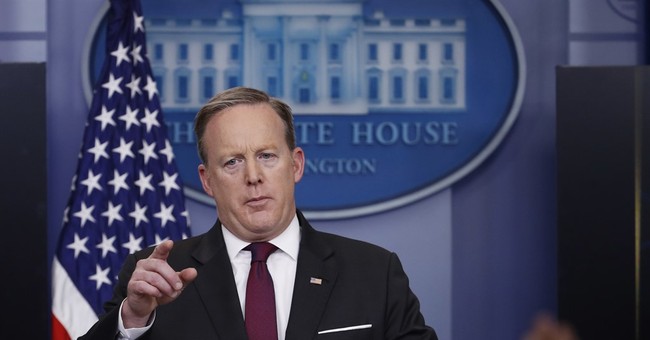 According to an audio recording of the briefing circulated by the pool, when Spicer was asked whether he was playing favorites by excluding outlets such as The New York Times, CNN, BBC, and the Los Angeles Times, among others, he said he “disagreed with the premise of the question,” but added that the White House had “shown an abundance of accessibility.”

“We’ve brought more reporters into this process. And the idea that every time that every single person can’t get their question answered or fit in a room that we’re excluding people. We’ve actually gone above and beyond with making ourselves, our team, and our briefing room more accessible than probably any prior administration. And so I think you can take that to the bank.

“We do what we can to accommodate the press. I think we’ve gone above and beyond when it comes to accessibility, and openness and getting folks — our officials, our team.”

The White House also came to Spicer’s defense, arguing that it felt “everyone was represented” by those present.

"We invited the pool so everyone was represented. We decided to add a couple of additional people beyond the pool. Nothing more than that," said White House spokeswoman Sarah Sanders.

Spicer said in the recording that it was his decision to expand the pool.

"We are going to aggressively push back. We're just not going to sit back and let, you know, false narratives, false stories, inaccurate facts get out there," he said.