Photo of the Day: Obama Was a Groomsman This Weekend 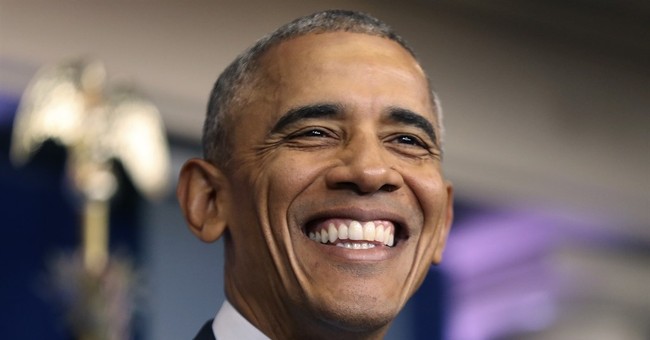 President Obama was in a wedding in Jacksonville, Florida over the weekend for his longtime personal aide, White House trip director, and golfing buddy Marvin Nicholson. But the president wasn’t the only VIP—the ceremony was officiated by Secretary of State John Kerry.

President Obama was a groomsman last night in Jacksonville. John Kerry officiated. The bride and groom had some BIG names. @FCN2go pic.twitter.com/d0YkFSW6ZX

Here's another photo from Politico.