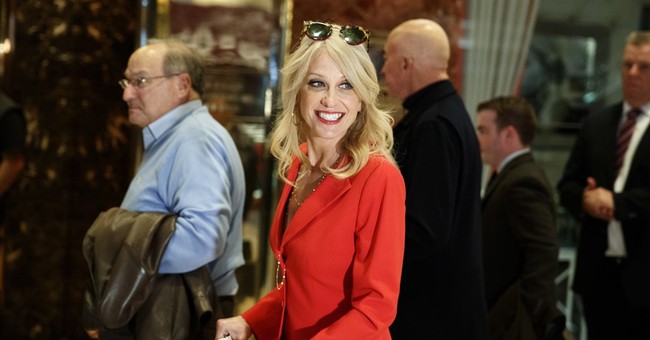 President-elect Donald Trump has tapped Kellyanne Conway to serve as his senior counselor.

"Kellyanne Conway has been a trusted advisor and strategist who played a crucial role in my victory," Trump said in a statement released Thursday morning. "She is a tireless and tenacious advocate of my agenda and has amazing insights on how to effectively communicate our message. I am pleased that she will be part of my senior team in the West Wing."

Conway announced last week that she was moving from New Jersey to Washington, signaling that she would take a position in the Trump administration.

"I want to thank the President-elect for this amazing opportunity," Conway said in a statement. "A Trump presidency will bring real change to Washington and to Americans across this great nation. I am humbled and honored to play a role in helping transform the movement he has led into a real agenda of action and results."

Conway, 49, has a law degree from George Washington University Law School. She is also the founder and owner of The Polling Company.