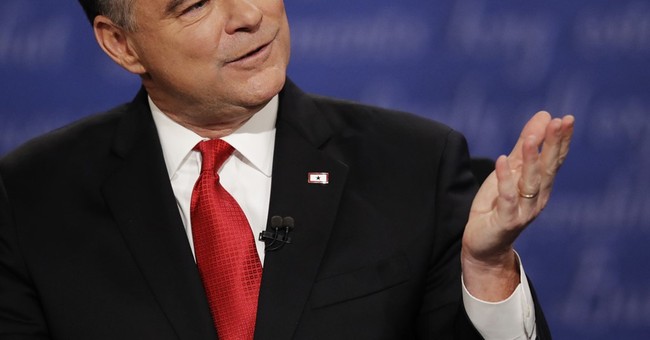 WikiLeaks has issued what seems to be a warning to vice presidential nominee Tim Kaine and Donna Brazile, the interim chair for the DNC.

In a tweet Thursday evening, Wikileaks said they “have a surprise in store” for the two Democrats.

We have a suprise in store for @TimKaine and @DonnaBrazile.

Brazile has made headlines a few times thus far from the leaked emails. First when the DNC was hacked over the summer leading to Debbie Wasserman Schultz’s resignation, more recently when she seemed to give an exact debate question to the Clinton campaign.

Kaine, for his part, has remained largely untouched by the leaked emails.