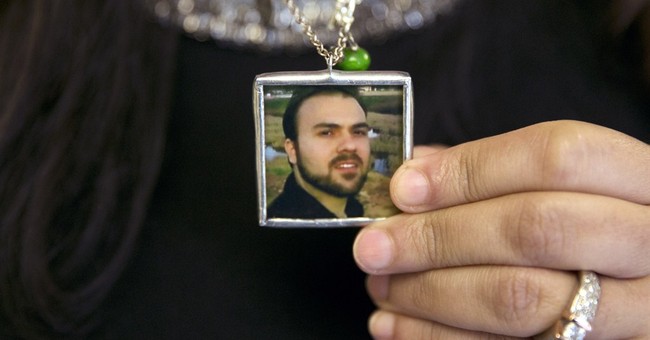 Some incredible news Saturday morning out of Iran, if you can believe it: The nation has released 4 U.S. prisoners, according to FARS, Iran’s semi-official news agency. Among those released are Christian pastor Saeed Abedini, Washington Post journalist Jason Rezaian, Marine veteran Amir Hekmati, and Nosratollah Khosrawi. They were all being held on various charges.

“Based on an approval of the Supreme National Security Council (SNSC) and the general interests of the Islamic Republic, four Iranian prisoners with dual-nationality were freed today within the framework of a prisoner swap deal," the Tehran prosecutor’s said, the news agency reports.

Their release reportedly came after a prisoner swap deal with the U.S. for six Iranian-Americans who were being held on sanctions-related charges, FARS reports.

According to Fox News, “The announcement comes as Iran and the international community are expected Saturday to complete a deal in which Tehran verifies the curtailment of its efforts to build a nuclear weapon in exchange for getting back $100 billions in frozen assets.”

While there is still no official U.S. confirmation of the release, Nagmeh Abedini, Saeed’s wife, tweeted that her husband’s release is confirmed.

Update: While it's certainly good news they have been released, what, exactly, was the price? According to Fox News' Todd Starnes, Sen. Ted Cruz says we ought to 'hold judgment'.

Cruz on Iranian prisoner release: "There may be some ugly parts of this deal we don't know about yet so we should hold judgement."