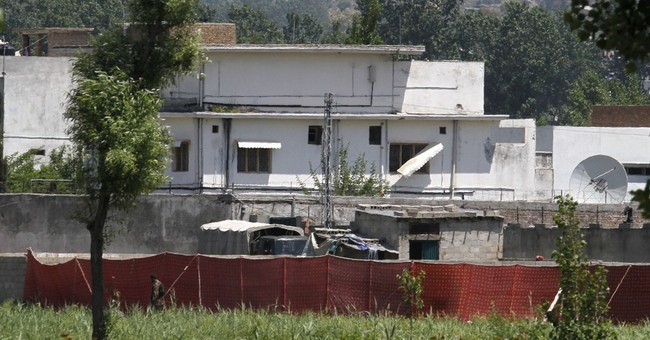 Shakil Afridi, the Pakistani doctor who was arrested and sentenced to 33 years in prison for helping the U.S. find Osama bin Laden, is getting a retrial.

Afridi was arrested shortly after the raid, sentenced in May 2012 to 33 years in prison, and a few months later, reports surfaced that Afridi was being tortured.  Fox News has the latest details on the case:

Afridi, who was convicted in May 2012 of conspiring with Islamic militants in Pakistan’s Khyber tribal area for giving them money and medical treatment, will reportedly remain imprisoned at Peshawar Central jail until the retrial is concluded. No date has been set, BBC reports.

Afridi’s family and the militants have denied the allegation. Afridi was tried under the Frontier Crimes Regulations, the set of laws that govern Pakistan's semiautonomous tribal region. Anis, who ordered a retrial, is a commissioner under the regulations.

“We are thrilled to hear of the progress towards getting Dr. Afridi released and his sentence overturned. This is the kind of thing that happens when the world pulls together to do what's right. There has been a lot of hard work starting in Congress and led by Rep. Dana Rohrabacher (R-CA), the entertainment industry and most importantly global support from the media starting with the reporting at Fox and Breitbart News,” Robert and Kira Lorsch of FreeAfridi.com told Breitbart News in a statement. “This gives us hope that with our continued combined efforts, we will welcome this American Hero home to the United States.”

In a September 2012 interview, Afridi told Fox News that he 'helped the CIA out of love for the U.S.' and said he would help again despite the severe torture and psychological abuse he suffered when held by Pakistan's spy agency.