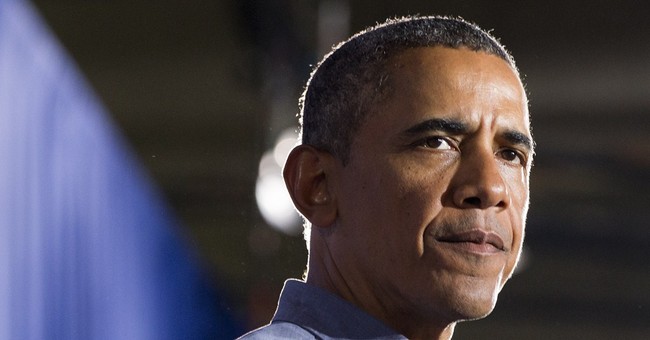 An Iranian court rejected the appeal of U.S. citizen and American Pastor Saeed Abedini, who was sentenced to eight years in a notoriously brutal Iranian prison for his Christian faith.

Abedini was first arrested in the country more than a decade ago for proselytizing, but was freed and told he could return to visit family in his homeland as long as he refrained from evangelizing. When he went back to Iran last year to help build a secular orphanage, however, he was arrested. Abedini has now been imprisoned for 335 days, and is being severely abused and psychologically tortured by radicals at Evin Prison.

“While we remained hopeful that Iran would use its own appeal process to finally show respect for Pastor Saeed's basic human rights, again Iran has demonstrated an utter disregard for the fundamentals of human rights,” said Jordan Sekulow, Executive Director of the ACLJ, which represents Pastor Saeed’s wife and their two children. “We are exploring all options with Pastor Saeed’s family, including options in this country and abroad to bring more pressure on Iran from the U.S. and other countries around the world. The decision is deeply troubling and underscores Iran’s continued violation of principles of freedom of religion, association, peaceful assembly, and expression.”

Abedini’s wife, Naghmeh, called the decision “devastating” and expressed her disappointment with the U.S.’s silence on the case.

“I am disappointed that as a country that was founded on religious freedom, our government has been awkwardly silent as an American citizen is wasting away in an Iranian prison because he chose to practice his God-given right to choose his religion, she said. “And yet, my President, President Obama, has not spoken a word about him. As we commemorate the 50th anniversary of the historic speech defending freedom by Dr. Martin Luther King, a brave American who gave his life to fight for the freedom that is so fundamental to our way of life, I am extremely disappointed that President Obama has chosen to remain silent on this critical human and religious rights case of an American imprisoned in Iran.”

The decision to reject Pastor Saeed’s appeal came yesterday from Branch 36 of the Tehran Court of Appeals and was handed down by a two-judge panel that refused to provide Pastor Saeed’s Iranian attorney with a written copy of the decision. One of the judges who issued the decision is Judge Ahmad Zargar, who was sanctioned by the European Union for issuing long-term and death sentences for peaceful protestors.

Pastor Saeed, a U.S. citizen, was convicted of threatening the security of Iran because he chose to peacefully gather with other Christian believers.  On January 27, 2013, Judge Pir Abassi, a judge presently sanctioned by the European Union for his human rights abuses, found Pastor Saeed's Christian faith and activities tantamount to national security threat, and sentenced him to a prison sentence of eight years.

Prayer vigils will be held across the country and world on Sept. 26—the first anniversary of his imprisonment—to bring attention to his case and call for his release.

“From past cases we know that the decision to release my husband lies solely at the mercy of the Supreme Leader. It is imperative in the coming days, weeks, and months that we remain vigilant to call for Pastor Saeed’s release. This includes continuing to put pressure on Iran from the U.S. government and governments around the world,” Naghmeh said.

More information can be found at SaveSaeed.org.