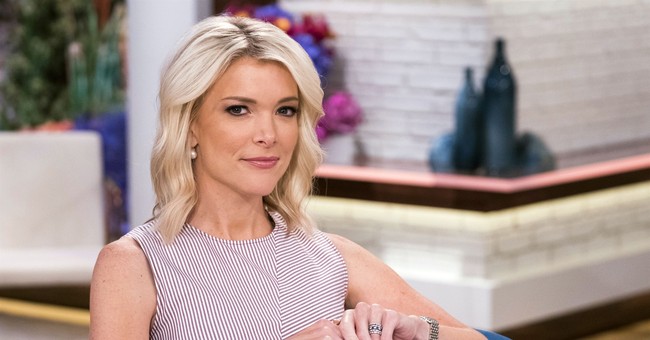 NBC host Megyn Kelly said Thursday on the “Today Show” that Obama-era protections for those claiming to be victims of sexual assault on college campuses went “too far” and hurt due process for those who were accused.

Kelly was reacting to a New York Times report that Education Secretary Betsy Devos was making changes to roll back the Obama-era rules.

“I’ve been covering this closely for years, for years, and I understand the arguments on the one side that we were in a position, back when I went to school, back in my day, when the pendulum was completely against the woman, right?” Kelly argued.

“And so there was a problem that needed solving,” she acknowledged. “But I would submit that the Obama administration overcorrected the problem and swung the pendulum too far back against the accused, completely eroding their due process rights.”

"What's crucial here is to get it right."

Has there been an over-correction on campuses? Controversy over the education department's new rules that will work to protect those accused over sexual misconduct allegations. #MegynTODAY pic.twitter.com/bh0FSpHzuS

The New York Times reported Thursday that the proposed rule changes include an increase in protections for those accused of sexual misconduct.

The rules would limit complaints that the school is accountable for to incidents that occurred on campus and have been filed through the proper authorities.

They would also raise the legal bar required for proving a school mishandled a complaint.

“The changes would strengthen some of the protections for those students who get accused of sexual assault on college campuses, something the Obama administration had changed,” Kelly said.

“And you can’t swing the pendulum so far against the accused that it’s a slam dunk for the accusers because while most women, I believe, are telling the truth, there’s a fraction that are not,” Kelly emphasized. “And the men accused by them, those accused by the liars need to be protected, too.”