Top Democrat Doubles Down on Call for New Leadership, Says It's Time for 'Generational Change' 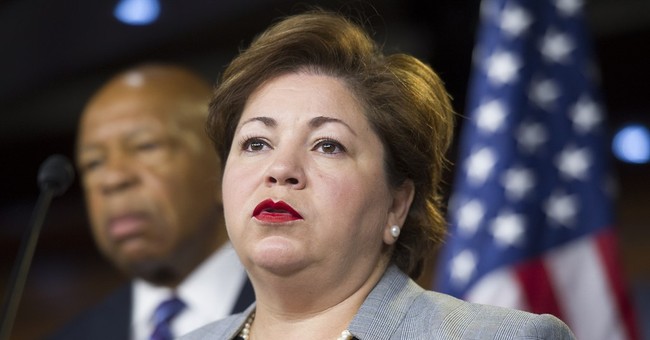 “I think it’s time for that generational change,” Sanchez, 49, told reporters. “I want to be part of that transition, because I don’t intend to stay in Congress until I’m in my 70s.”

In October, Sanchez made waves by calling for House Minority Leader Pelosi to step aside.

“I do think it’s time to pass a torch to a new generation of leaders,” she saidat the time. “I want to see that happen. I think we have too many great members here that don’t always get the opportunities that they should. I would like to see that change.”

Sanchez said that she stands by that statement.

Pelosi’s spokesman Drew Hammill issued a response Wednesday, saying that Democrats should be focusing on the midterm elections.

"House Democrats are focused on winning in November and if you are rowing in the opposite direction, you are only helping Republicans," he said.

“I think I’d do a good job as chair of the caucus but I am not prepared to make a decision,” she said. “I’m still talking with colleagues.”