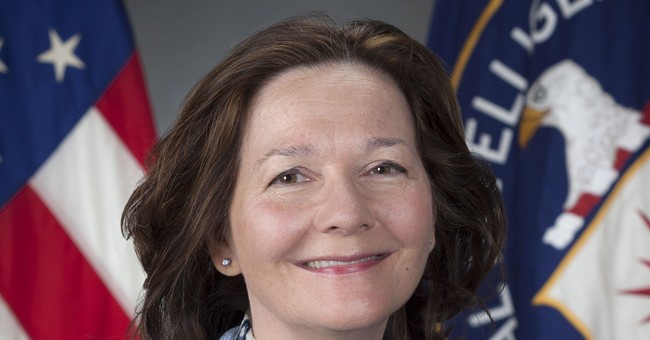 The officials wrote that Haspel has the “qualifications to become CIA Director match or exceed those of most candidates put forward in the Agency’s 70-year history.”

"Those who have served alongside Ms. Haspel have only the utmost praise and respect for her. She has broad support from the CIA workforce," they emphasized. "Within the U.S. national security community and among our allies around the globe, admiration for her is unsurpassed."

The letter did not address the questions that have arisen over Haspel’s ties to post-9/11 “enhanced interrogation” techniques.

The Senate Intelligence Committee is expected to grill Haspel about her role at a "black site" in Thailand and in the destruction of tapes documenting torture of detainees. Her confirmation hearing will likely be held at the end of the month.

Multiple news outlets, including ProPublica and the Associated Press, had to retract a report last month that Haspel was chief of a "black site" in Thailand when suspected al-Qaida detainee Abu Zubaydah was interrogated by waterboarding. Haspel did not run the site until after Zubaydah was transferred. Her critics still claim that other prisoners were interrogated using questionable tactics at the site while she ran it.

Sen. John McCain (R- AZ),who experienced torture as a prisoner of war in Vietnam, is among those who have been questioning Haspel’s ties to torture.