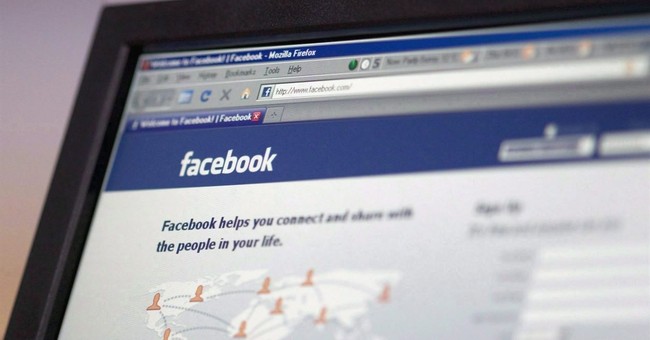 The Federal Trade Commission (FTC) confirmed Monday that it is investigating Facebook's privacy practices after a week of data sharing scandals, including sharing personal user data with the research firm Cambridge Analytica and collecting phone records from Android users.

“The FTC is firmly and fully committed to using all of its tools to protect the privacy of consumers. Foremost among these tools is enforcement action against companies that fail to honor their privacy promises, including to comply with Privacy Shield, or that engage in unfair acts that cause substantial injury to consumers in violation of the FTC Act. Companies who have settled previous FTC actions must also comply with FTC order provisions imposing privacy and data security requirements. Accordingly, the FTC takes very seriously recent press reports raising substantial concerns about the privacy practices of Facebook. Today, the FTC is confirming that it has an open non-public investigation into these practices.”

Facebook stock has fallen five percent after the FTC confirmed they were conducting an investigation.

In a statement to CNBC, Rob Sherman, deputy chief privacy officer for Facebook, said Facebook remains “strongly committed to protecting people's information,” and appreciates “the opportunity to answer questions the FTC may have.”

The company's stock had already dropped more than 13 percent this past week following initial reports that the research firm Cambridge Analytica had obtained access to the personal data of over 50 million Facebook users.