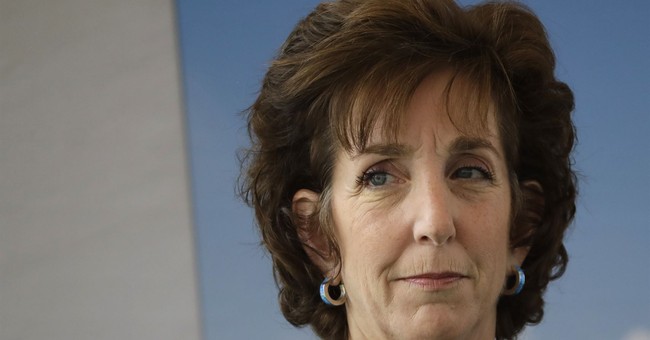 U.S. Ambassador to Mexico Roberta Jacobson announced Thursday that she is resigning from her post.

“After 31 years of serving the U.S. government, I will leave at the beginning of May in search of new opportunities,” Jacobson, a 2016 Obama appointee, tweeted. “I leave knowing that the U.S.-Mexico relation is strong and crucial.”

She added that she did not know who her successor would be.

She wrote in a memo to her staff, obtained by Politico, that the decision was a difficult one given that it was a “crucial moment” in U.S.-Mexico relations.

"This decision is all the more difficult because of my profound belief in the importance of the U.S.-Mexico relationship and knowledge that it is at a crucial moment," she wrote. "One of the things that makes it easier is knowing that all of you will continue to do your usual outstanding work in ensuring that the relationship grows and prospers."

"You have respected everyone you came in contact with — Mexican, American, or from anywhere else, reflecting the better angels of our nature," Jacobson told her staff. "You know how great our two countries are. And that we are stronger together."

Jacobson’s decision comes at a tense moment for U.S.-Mexico relations due to President Trump threatening to abandon the North American Free Trade Agreement (NAFTA) and his remarks that he will force Mexico to pay for a border wall.

The New York Times reports that “the Trump administration has selected a nominee to fill Mrs. Jacobson’s vacancy, but has not yet released the name,” citing an American official with knowledge of the situation who wished to remain anonymous.