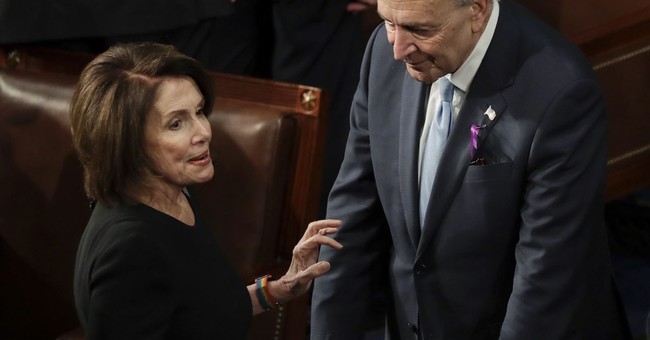 “In order to counteract another attack in the 2018 elections,” the Democrats write, “America must bolster our domestic defenses. Accordingly, we must provide urgently needed resources in the FY2018 Omnibus due on March 23rd for the Federal Bureau of Investigation’s counterintelligence activities; the Department of Homeland Security’s efforts to assist state and local governments enhance their election infrastructure security; and Election Assistance Commission state election security grants.”

“As Russian efforts to interfere with our democracy continue,” they emphasize, “the burden placed on the FBI to investigate and counter these operations only increases.”

The letter calls for a $300 million increase in the Bureau’s 2018 budget request.

They explain that the additional funding “should be targeted to ensure the resources and manpower to counter the influence of hostile foreign actors operating in the U.S., especially Russian operatives operating on our social media platforms.”

The lawmakers also called for budget increases for the Department of Homeland Security and the Election Assistance Commission.

“As State and local governments face significant resource challenges to address this threat,” they write, “we recommend a substantial increase for both the Department of Homeland Security and Election Assistance Commission’s activities to assist state and local governments with the security of their election infrastructure. These investments are critical for elections in 2018 and beyond and for the resiliency of our democracy.”