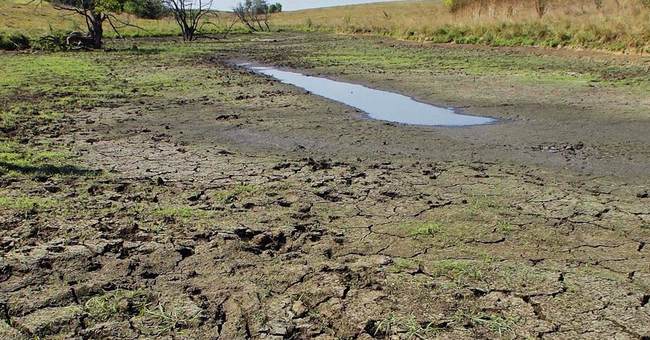 “The lawsuit was filed after the EPA failed to respond to a simple November 25, 2015, FOIA request for: Copies of all grant awards and associated proposals for “environmental justice” grants awarded by the EPA in 2014 and 2015,” according to Judicial Watch.

“The Obama EPA’s ‘environmental justice’ slush fund for its leftwing allies needs to be exposed,” said Judicial Watch President Tom Fitton. “This is a simple records request and the fact that the Obama EPA ignored it for years tells you the agency has something to hide.”

The EPA defines “environmental justice” on its website as “the fair treatment and meaningful involvement of all people regardless of race, color, national origin, or income with respect to the development, implementation and enforcement of environmental laws, regulations and policies.”

The Trump administration froze grants and contracts by the EPA shortly after President Trump assumed office in January.

President Trump signed an order Tuesday which reversed most of the Obama-era environmental regulations.