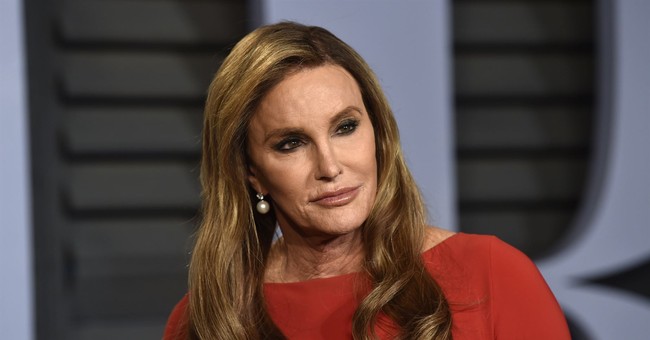 Caitlyn Jenner expects to run for California governor in 2022 in the event that Gov. Gavin Newsom survives his recall election.

"That is the plan," Jenner told Fox News at the Conservative Political Action Conference in Dallas. "Once this is over with, we're going to kind of evaluate everything and what we've done over this recall election."

"But to be honest with you, I don't plan on losing this election. We're going to take him out now," Jenner said, referring to Newsom.

Caitlyn Jenner tells Fox News “that is the plan” to run for Calif. governor in 2022 if GOP loses recall.

Says she plans to win in recall, however. pic.twitter.com/Uwks4AeKO3

Jenner in April filed paperwork to formally launch a gubernatorial bid in the recall election against Newsom as a Republican. This came following a representative of Jenner's attempting to shut down rumors of a potential run for governor.

Jenner's campaign, which pegged the current governor as "King Newsom" for his strict and hypocritical policies on the coronavirus pandemic.

Jenner, who, like many Republicans, still refuses to acknowledge that former President Donald Trump lost the 2020 election to President Joe Biden, said in another campaign video that the state of California was once the "envy of the world" before being destroyed by liberal politicians, a messaging tactic borrowed from the former president, who often promoted the idea that the decline of America was a result of Democratic policies.

"California was once the envy of the world. We had what everyone else wanted. The American dream grew up here. Yet, career politicians and their policies have destroyed that dream," Jenner said in the campaign video. "It’s been locked away, closed, shuttered, left in the dark, burned down. The government is now involved in every part of our lives. They’ve taken our money, our jobs, and our freedom. California needs a disruptor — a compassionate disruptor."