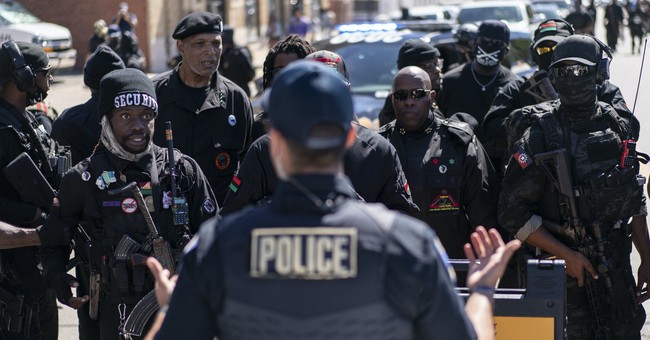 An Arkansas police officer was terminated after failing to turn on his body camera prior to an alleged fatal shooting of a teenager.

"Our policy says the deputy must activate the camera before encountering any member of the public while taking official action and certainly as part of any traffic stop," Staley said.

Davis' body camera was off during a traffic stop made last month that resulted in the death of 17-year-old Hunter Brittain.

"My review of this deputy's actions has determined that he did not activate his body camera in a timely way," Staley said. "This means there's no video of the actual shooting. We see the aftermath but not the shooting. Due to that failure, I have terminated the employment of this deputy."

Benjamin Crump, attorney for Brittain's family, said in a statement that Staley "did the right thing."

"Body cameras are, in the overwhelming majority of cases, the only way to see the unbiased facts surrounding a police and civilian encounter resulting in injury and/or death," Crump said.

Crump said that, prior to being shot, Brittain's car would not shift to park so he left the vehicle with a bottle of antifreeze in hand to put behind his wheels to prevent the car from moving toward Davis.

Staley the incident is under investigation and that It is not yet known if Davis has hired an attorney, NBC News reported.

"Did the deputy act legally? That's up to Arkansas State Police and the prosecuting attorney," Staley said. "I have nothing to do with it, nor should I. That's the whole point behind an independent investigation."

He said he wanted to ensure that his announcement was not him determining the legality of Davis' actions, pointing out that the final decision on if the shooting was warranted would be made by the prosecuting attorney.

Staley said death threats have been made against his staff, highlighting that “every one of those threats is a crime.”