The Most Wasteful Government Programs 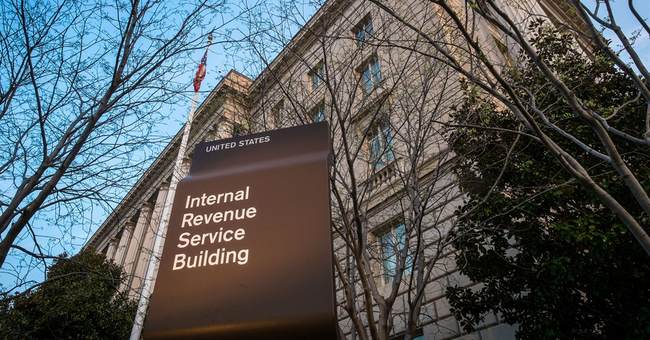 "Waste, fraud, and abuse." It's the most popular target for DC politicians who want to talk about cutting government spending but don't want to actually cut any programs. To a certain extent, it's not a huge problem - waste, fraud, and abuse constitute over $100 billion in improper payments every year, but that's peanuts compared to the federal government's nearly-$4-trillion budget.

Still, the "improper payments" rate is a good way to identify which programs do and don't work well. And while Medicare often gets singled out as a program with lots of fraud, it doesn't lead the pack in terms of how high its improper payment rate is.

This information is courtesy of the Mercatus Center, which has put together details on which programs do and don't have high improper payments. Medicare leads the pack in pure volume, but the Earned Income Tax Credit actually has the highest improper payment rate, at a whopping 24%. Second on the list is (surprisingly) the National School Lunch Program, which is a small program but boasts a 15% improper payment rate:

Medicaid comes off pretty well here, as does SNAP (commonly called food stamps). There are two takeaways: either the programs need more oversight and reform to work better, or programs like these can't work with such high improper payment rates and need to be replaced with programs that do.

The full write-up, from Mercatus, is here.