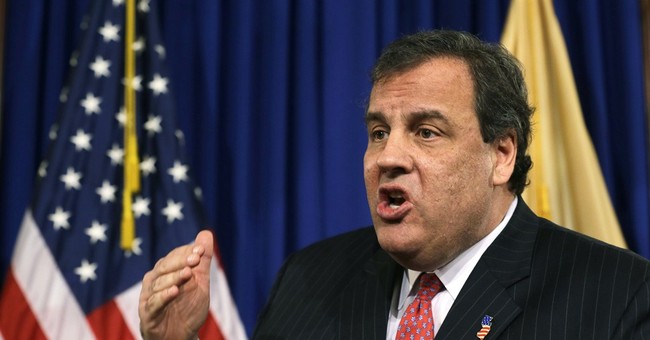 Mere days after it was uncovered that New Jersey Gov. Chris Christie's staff closed traffic lanes in the town nearest the GW Bridge into New York City to create traffic congestion, CNN reports today that Gov. Christie is under investigation from the federal government for misuse of Hurricane Sandy relief funds.

CNN has learned that federal officials are investigating whether Christie improperly used those relief funds to produce tourism ads that starred him and his family.

In the new probe, federal auditors will examine New Jersey's use of $25 million in Sandy relief funds for a marketing campaign to promote tourism at the Jersey Shore after Sandy decimated the state's coastline in late 2012, New Jersey Democratic Rep. Frank Pallone told CNN

In an August letter, Pallone asked the Department of Housing and Urban Development inspector general to look into how Christie chose to spend the marketing money approved by the department.

Christie came under fire from all quarters for running a PR campaign in order for New Jersey to get a chunk of federal money from a bloated, waste-filled Sandy relief bill. If it turns out that Christie misused the Sandy funds in order to promote himself, that would be a massive, massive scandal.