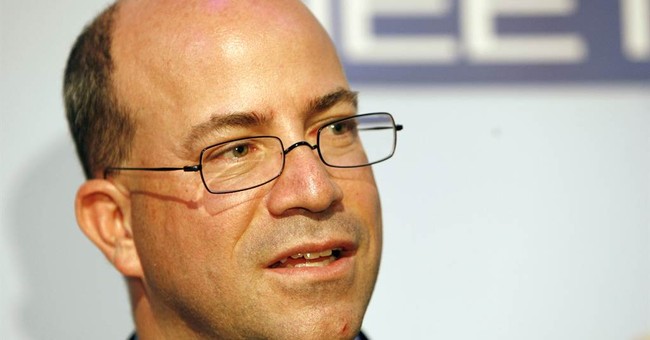 In a recently published Hollywood Reporter article, Fox News chief Roger Ailes said that CNN was "out of the news business" due to its increased reliance on human-interest and sensationalism.

Zucker spouted off about Fox News' political influence on Friday, saying "the Republican Party is being run out of NewsCorp headquarters, masquerading as a news channel."

Considering that part of Ailes' initial interview was that he was not particularly worried about CNN, it's doubtful Ailes would consider this outburst particularly meaningful.

Hey Jeff Zucker, we're the Republican Party and we speak for ourselves, pal. Have a great weekend. cc: @CNN @FoxNews

Editor's note: An earlier version of this article incorrectly stated that Fox News chief Roger Ailes recently released a book and has been on a book tour promoting it. The unauthorized biography was written by Gabe Sherman and Ailes is not on a book tour promoting it. Ailes' comments were made in a December interview with THR, before the book was released. Townhall regrets the errors.