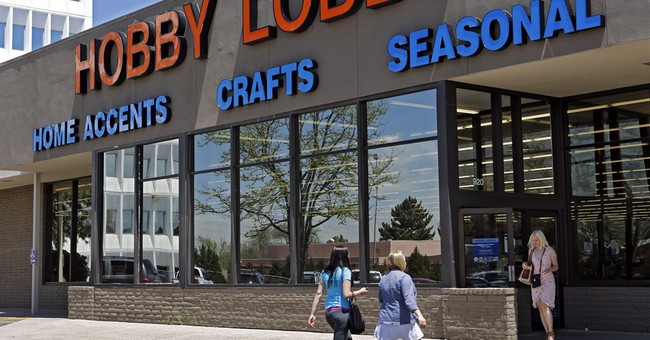 Many legal challengest to Obamacare still remain, but the religious exemption from Obamacare's mandates will be front and center in 2014. The Hobby Lobby has their famous lawsuit against the Obama Administration, but there are many cases dealing with religious exemptions making their way through the court system.

Gabriel Malor of Ace HQ has a comprehensive run-down of the issues involved with these cases and makes a hopeful prediction:

Once the courts get into the business of deciding whether religious beliefs -- like objections to signing a form facilitating the provision of contraception coverage -- are "meaningful" or not, you can kiss free exercise of religion goodbye. Because it is such a radical departure from precedent, I expect and pray that the Archbishop of Washington decision will be overturned on appeal.

Look for the circuit courts of appeals to grapple with the accommodations cases in the new year. If Obamacare survives that long, I expect the Supreme Court will eventually take up these cases too. God willing, the justices will affirm the principle that the government should never be allowed to decide whether a religious belief is "meaningful" or not.

Read the whole thing - it's a great rundown and summation of the issues at stake. It's also the most likely thing that could shoot multiple holes through Obamacare - at least until Republicans have some modicum of power to do so themselves.