Guantanamo Spends $900,000 Per Inmate Every Year 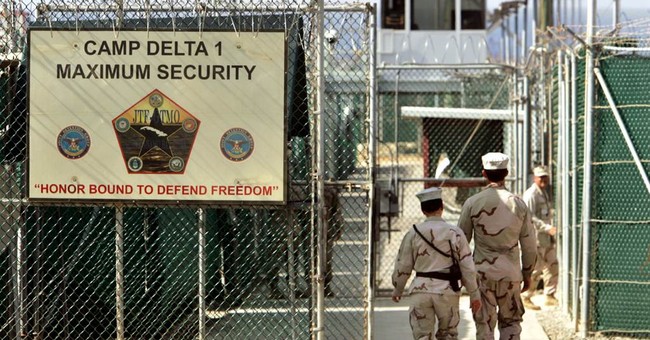 The high-profile American prison camp in Cuba used to house what the U.S. government considers to be some of the world's most dangerous terrorists also happens to be the world's most expensive prison, as Reuters reports:

The Pentagon estimates it spends about $150 million each year to operate the prison and military court system at the U.S. Naval Base in Cuba, which was set up 11 years ago to house foreign terrorism suspects. With 166 inmates currently in custody, that amounts to an annual cost of $903,614 per prisoner.

By comparison, super-maximum security prisons in the United States spend about $60,000 to $70,000 at most to house their inmates, analysts say. And the average cost across all federal prisons is about $30,000, they say.

To a certain extent, this makes obvious sense. The U.S. government considers the prisoners at Guantanamo Bay far more dangerous than domestic prisoners at high-security prisons in the United States. But it's still a fairly shockingly large amount of money to spend on imprisoned terrorists.

President Obama also cited the cost of Guantanamo as one reason he wants to shut it down. But remember, when he blames Congress for his own inability to shut down the terrorist prison camp, he's lying:

In fact, Obama’s “close GITMO” plan — if it had been adopted by Congress — would have done something worse than merely continue the camp’s defining injustice of indefinite detention. It would likely have expanded those powers by importing them into the U.S.