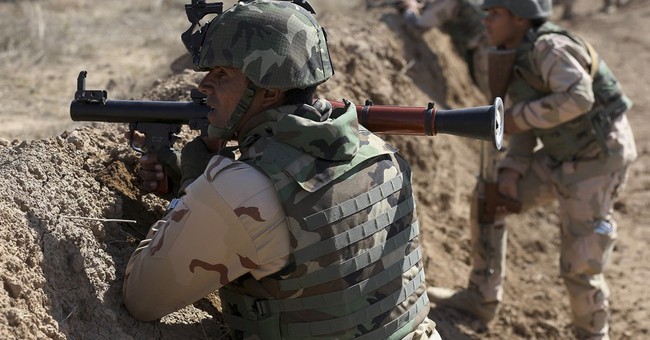 Washington D.C.- On Thursday, The Charles Koch Institute and The Cato Institute co-hosted a panel discussion in the Russell Senate Office Building, on how American policy views have changed from the boomer generation to millennials to generation Z.

The panel included William Ruger of the Charles Koch Institute and Trevor Thrall of the Cato Institute who recently co-authored a study which analyzes decades' worth of survey data related to Americans' views on foreign policy, and how these views have evolved over the centuries.

“Their research reveals stark generational gaps in public opinion about American exceptionalism, global leadership, and the use of military force. Furthermore, the report establishes that demographic change and generational replacement will impact the future of foreign policy. Their conclusions will interest anyone concerned with the maintenance of U.S. military superiority, the existing alliance structure, and the overall direction of our country’s conduct in global affairs,” as stated in the event description.

Thrall opened the discussion laying out the data.  Overwhelmingly, Americans favor U.S. engagement. Factoring for partisanship, millennials and Generation Y are less likely to favor engagement than the boomer generation.

According to polling studies conducted by the Koch Institute the majority of Americans don’t think that our foreign policy approaches are making the U.S. or the world broadly safer, over the past 15-20 years.

It would seem that Americans are ready for a broader approach when it comes to foreign policy approaches said William Ruger of the Koch institute, when addressing what a new approach to foreign policy might look like, in light of the data laid out by Thrall.

Partisanship could mitigate each generation’s view of America’s role on the international stage in the future, fears Ruger. Will democrats be as opposed to engagement in foreign policy as they are under this Republican administration?

Thrall and Ruger agreed that moving forward we need to develop a “more realistic view of America’s role” on the international stage without throwing out the good parts, of the previous generations overall view on American foreign policy.