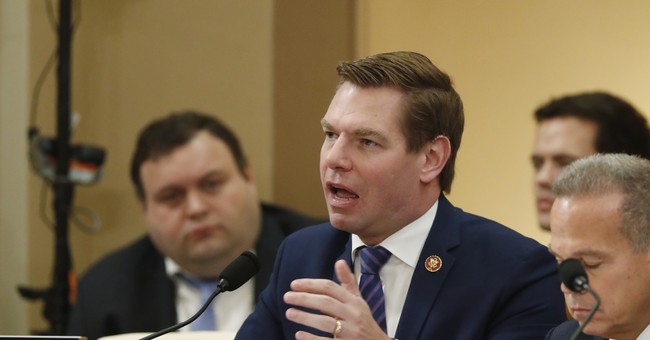 Over the weekend Democrat impeachment managers briefly agreed to call new witnesses against former President Donald Trump, but quickly changed their minds after realizing what that would mean for President Joe Biden's agenda.

"While Senate Majority Leader Chuck Schumer (D-N.Y.) and his members had prepared for the possibility of voting on witnesses, they got no warning that the lead House prosecutor was about to force a vote that could have prolonged the trial for days or weeks. The impeachment managers spent Friday night and Saturday morning wrestling with the question themselves, according to Democratic sources," POLITICO reported.

According to Congressman Joe Neguse, one of the managers who made arguments to Senators in favor of convicting President Trump, calling witnesses would have bogged down the trial for years with the same end result of acquittal.

"It was very clear, again, I would refer this to leader manager Raskin, but that witnesses that were not friendly to the prosecution were not going to comply voluntarily, which meant that we were going to be litigating subpoenas for months and potentially years," Neguse said during an interview with Face the Nation.

Worse, Democrats planned to call Republican Congressmen as "witnesses" in an effort to prove they were "co-conspirators" in the January 6 attack on the U.S. Capitol.

Meanwhile, President Trump is moving on and said over the weekend the movement he built is just getting started.

"Our historic, patriotic and beautiful movement to Make America Great Again has only just begun. In the months ahead I have much to share with you, and I look forward to continuing our incredible journey together to achieve American greatness for all of our people. There has never been anything like it!" he released in a statement. "We have so much work ahead of us, and soon we will emerge with a vision for a bright, radiant, and limitless American future. Together there is nothing we cannot accomplish."