First China Gave Us Wuhan Coronavirus, Now They're Trying to Steal the Vaccine 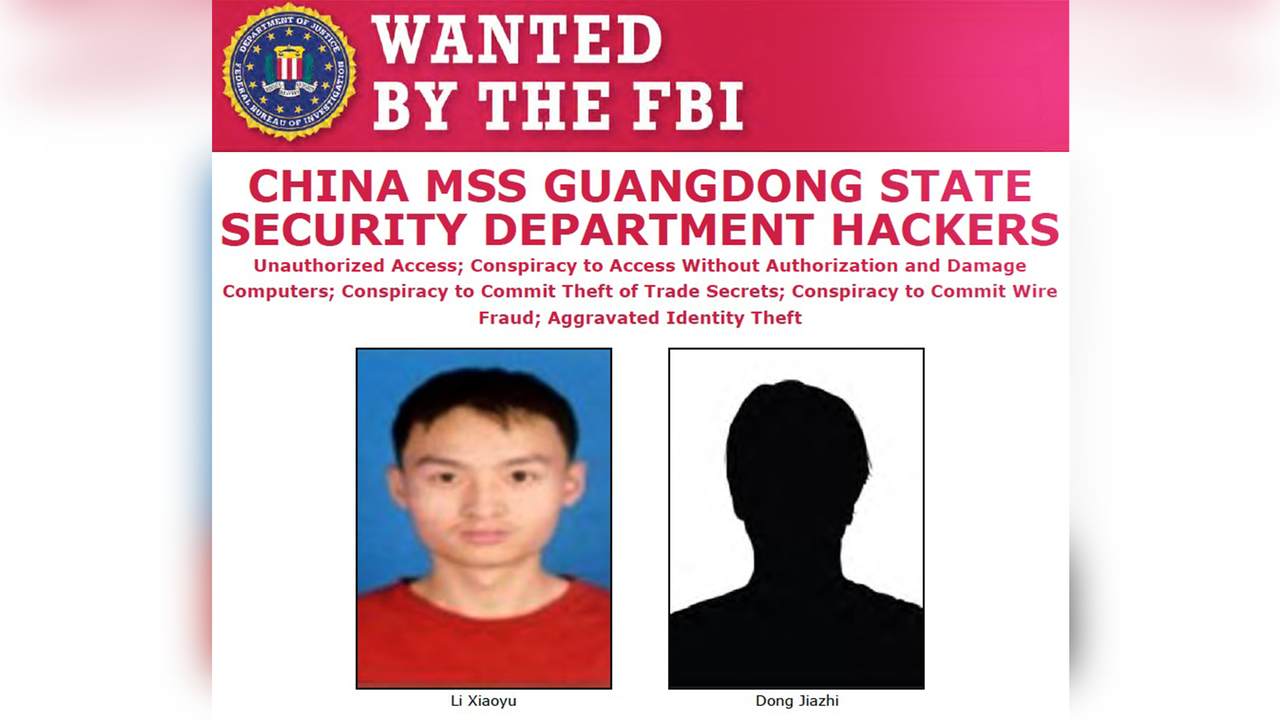 The Department of Justice announced charges against two Chinese hackers Monday afternoon after they tried to steal scientific data on developing a vaccine for Wuhan coronavirus. The FBI has been increasingly focused on the Chinese Communist Party and its malicious behavior against a variety of sectors in the United States. Over the past six months, a number of professors working in top chemical and biological positions at U.S. universities have also been arrested and charged.

A federal grand jury in Spokane, Washington, returned an indictment earlier this month charging two hackers, both nationals and residents of the People’s Republic of China (China), with hacking into the computer systems of hundreds of victim companies, governments, non-governmental organizations, and individual dissidents, clergy, and democratic and human rights activists in the United States and abroad, including Hong Kong and China.  The defendants in some instances acted for their own personal financial gain, and in others for the benefit of the MSS or other Chinese government agencies.  The hackers stole terabytes of data which comprised a sophisticated and prolific threat to U.S. networks.

The 11-count indictment alleges LI Xiaoyu, 34, and DONG Jiazh, 33, who were trained in computer applications technologies at the same Chinese university, conducted a hacking campaign lasting more than ten years to the present, targeting companies in countries with high technology industries, including the United States, Australia, Belgium, Germany, Japan, Lithuania, the Netherlands, Spain, South Korea, Sweden, and the United Kingdom.  Targeted industries included, among others, high tech manufacturing; medical device, civil, and industrial engineering; business, educational, and gaming software; solar energy; pharmaceuticals; defense.  In at least one instance, the hackers sought to extort cryptocurrency from a victim entity, by threatening to release the victim’s stolen source code on the Internet.  More recently, the defendants probed for vulnerabilities in computer networks of companies developing COVID-19 vaccines, testing technology, and treatments.

"We're not just indicting them for their criminal activity," Asst. AG John Demers told @nickschifrin, but also their activity "on behalf of" China. pic.twitter.com/KGoD1BfKMw

"On July 7, 2020, a grand jury in the United States District Court for the Eastern District of Washington indicted Li Xiaoyu and Dong Jiazhi for their alleged participation in a long-running campaign of computer network operations targeting the networks of United States and foreign companies across a wide variety of industries, including high tech manufacturing; civil, heavy, and medical device engineering; business, educational, and gaming software; solar energy; pharmaceuticals; and defense," the FBI added in a statement that included wanted photos. "The indictment highlighted Li and Dong's alleged actions, including a recent focus on COVID-19 research, testing, and treatment; the targeting of political dissidents, religious minorities, and human rights advocates in mainland China, Hong Kong, the United States, and Canada; and the intrusions into corporate networks of countries in Europe and Asia."

Lawmakers in Washington and officials at the White House are weighing in:

Beijing has a burning desire to lead the world with a COVID-19 vaccine. They want to prove their superiority. But China lacks the ingenuity and brilliance of American researchers. Instead, China is attempting to lie, cheat and steal its way to the top.
https://t.co/qIqHH1VaK7

Imagine a world in which the Chinese Communist Party corners the vaccine market for a deadly virus it has infected American with. Now imagine the CCP corners that vaccine market by stealing from America. Will CNN/MSNBC provide tough coverage? https://t.co/2EgrC0K4aK