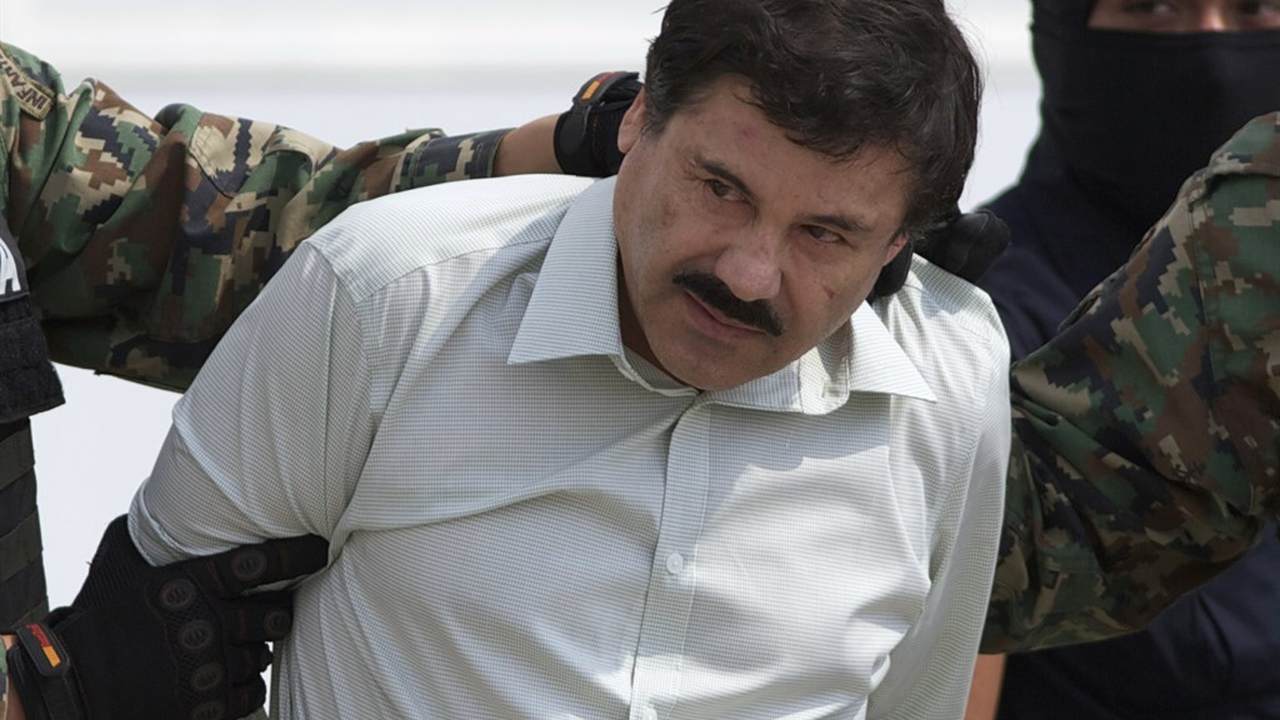 Republican Senators David Perdue and Tom Cotton have introduced new legislation that would allow for the sanctioning of Mexican drug cartels operating along the southern border with the United States. The legislation, written as the Significant Transnational Criminal Organization Designation Act, aims to give federal law enforcement the ability to target drug cartels just like terrorist organizations.

“Criminal organizations and drug cartels like the one responsible for last month’s attack in Mexico ought to be treated just like terrorist groups in the eyes of the U.S. government,” Senator Cotton released in a statement. “This bill would help stop cartel violence by ensuring these groups – and anyone who helps them – face dire consequences for their actions.”

“Cartels are the worst of humanity. As we saw in last month’s horrific attack in Mexico, they terrorize innocent families and exploit children in order to fuel the drug trade and other illicit activity. These criminal organizations must face severe consequences for the terror they inflict in the United States and across the world. This bill is an important first step toward putting cartels out of business once and for all,” Senator Perdue added.

The legislation comes as the Trump administration works to officially classify drug cartels as terrorist organizations, which gives the federal government additional tools to sanction and track banks, leadership, members and more.