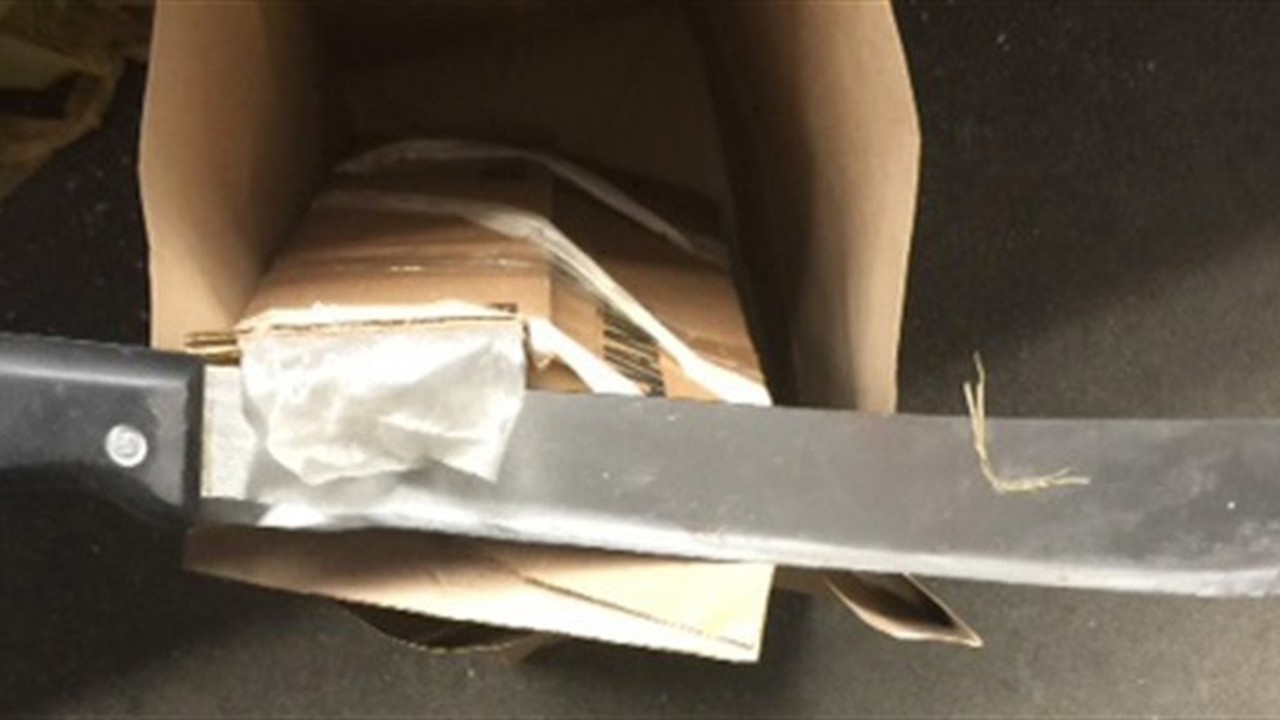 The MS-13 member who was convicted of attempting to brutally murder three people in a Dallas park, two men and one woman, has been sentenced to 20 years in prison.

Twenty-two-year-old Amaya-Alvarez is an illegal alien from El Salvador living in Texas. In May, he pleaded guilty to four counts of violent crime in aid of racketeering.

"He [Alvarez] admitted he and fellow MS-13 gang members attempted to 'take out,' or kill, four individuals at Running Bear Park in Irving, Texas. That night, the gang lured an individual – a man they perceived to be a rival gang member – to the park under the guise that they wanted to buy his tattoo machine. The man came with two other men and a female acquaintance. When they arrived, gang members lured them to wooded area in the back of the park, where additional gang members – armed with a shotgun, machetes, and clubs – lay in wait," the Department of Justice released in a statement.

"After Amaya-Alvarez and another gang member, both seated on a park bench, greeted the victims, the other gang members appeared and surrounded the victims, forcing them to kneel on the ground before robbing them and attacking them with machetes and clubs, according to court documents. The three men fled, but the female could not escape and was savagely maimed and left for dead," the statement continues. "Two of the men also suffered serious physical injuries, including blunt trauma from blows and severe cuts from a machete."

This case is one of many across the country. For nearly three years, the Trump administration has been cracking down on the transnational street gang.

"The men and women of ICE are turning the tide in the battle against MS-13," President Trump said during a speech in Long Island, New York last week. "We will find you. We will arrest you. We will jail you, and we will deport you," President Trump added. "MS-13 has transformed peaceful parks and beautiful quiet neighborhoods into blood-stained killing fields. They’re animals. We cannot tolerate as a society the spilling of innocent, young, wonderful vibrant people," he continued. "ICE officers recently conducted the largest crackdown on criminal gangs in the history of our country. We're just getting started. We will restore law and order."