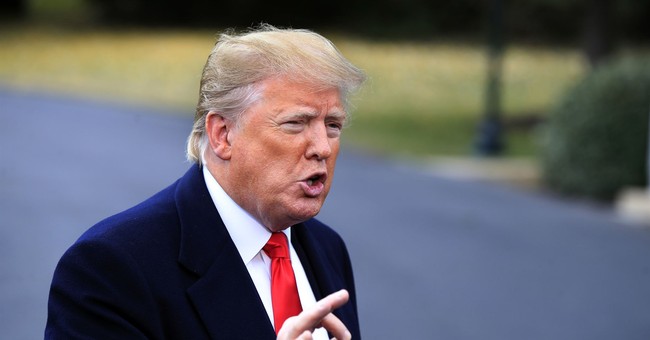 President Trump is slamming General Motors after the company announced it is pausing production at a number of factories in the United States.

On Tuesday, Trump followed up and reminded the company of its debt to the American people and threatened to slash all subsidies.

"There's disappointment that it seems GM would rather build its electric cars in China than the U.S." Kudlow said