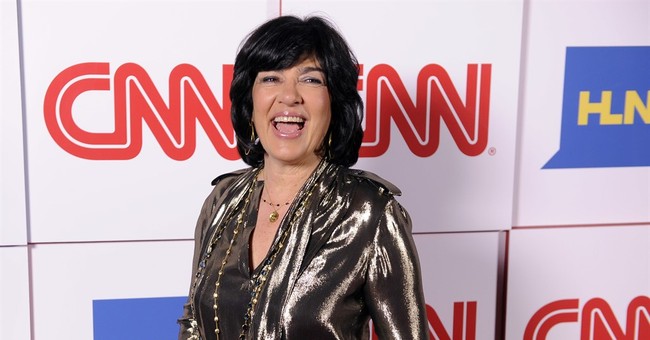 The media's trust problem has gotten a whole lot worse over the past year after blowing the 2016 presidential election.

According to a new Rasmussen survey, more people than ever distrust political news.

A new Rasmussen Reports national telephone and online survey finds that 54% of Likely U.S. Voters now say they do not trust the political news they are getting, up from last June’s previous high of 46%.  Only 36% did not trust political news in January of 2017, but that number was in the 40s from 2014 through 2016.

Just 32% do trust the political news they are getting, down slightly from surveys since 2016.  Another 15% are not sure.

These numbers come on top of another Rasmussen report that shows most voters believe reporters are biased against President Trump.

A new Rasmussen Reports national telephone and online survey finds that 52% of Likely U.S. Voters believe when most reporters write or talk about the president, they are trying to block him from passing his agenda, up from 44% a year ago and 47% in August.

Meanwhile, President Trump will skip this weekend's upcoming White House Correspondent's Dinner and is hosting a rally in Washington, Michigan at the same time.

"While the fake news media will be celebrating themselves with the denizens of Washington society in the swamp that evening, President Trump will be in a completely different Washington, celebrating our national economic revival with patriotic Americans," Trump re-election campaign CEO Michael Glassner said in a statement.