The Man Who Sent Don Jr.'s Wife to the Hospital Has Been Arrested 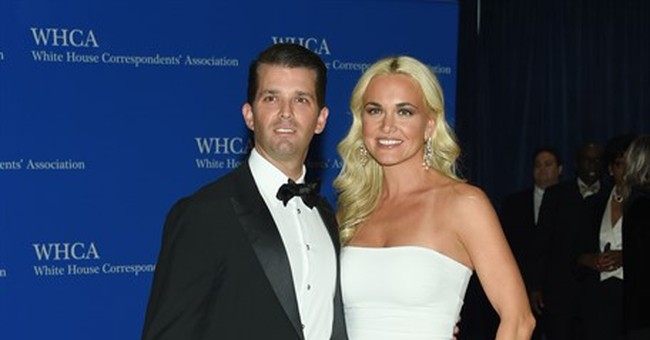 A Massachusetts man who sent Donald Trump Jr.'s wife, Vanessa Trump, a letter filled with white powder two weeks ago has been arrested. She was sent to the hospital as a precaution after suffering coughing and nausea, but did not develop serious health complications.

When authorities arrived to the Trump's New York City apartment, law enforcement deemed the material contained inside the letter to be hazardous.

Thankful that Vanessa & my children are safe and unharmed after the incredibly scary situation that occurred this morning. Truly disgusting that certain individuals choose to express their opposing views with such disturbing behavior.