White House: We Have Nothing to Do With Manafort's Indictment 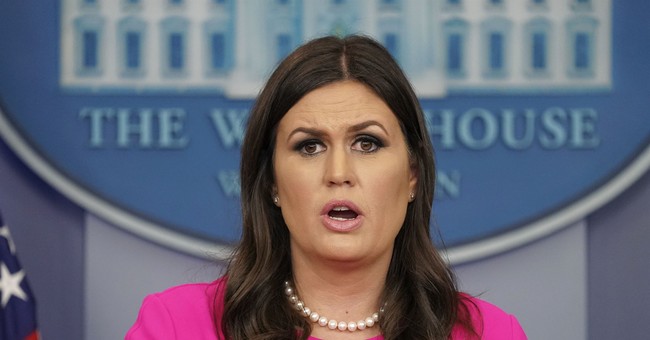 She also reiterated that President Trump has no plans to fire Special Counsel Robert Mueller.

"The President said last week, I believe it was last week, and I've said it several times before, there is no intention or plan to make any changes in regards to the special counsel," Sanders said.

The 31-page Manafort indictment unsealed Monday morning does not reference his work a chairman of the Trump campaign. Instead, it focuses on his business dealings.

Trump campaign volunteer George Papadopoulos plead guilty in October for lying to federal agents about his contact with Russian citizens and officials during the presidential election. Sanders also commented on his case.

MS. SANDERS:  Again, there are no activities or official capacity in which the Trump Campaign was engaged in any of these activities.  Most of them took place well before the campaign ever even existed.

Q    Sarah can you just explain what George Papadopoulos' role with the campaign was?

MS. SANDERS:  It was extremely limited; it was a volunteer position.  And again, no activity was ever done in an official capacity on behalf of the campaign in that regard.

President Trump responded to the indictment earlier today on Twitter.

Sorry, but this is years ago, before Paul Manafort was part of the Trump campaign. But why aren't Crooked Hillary & the Dems the focus?????