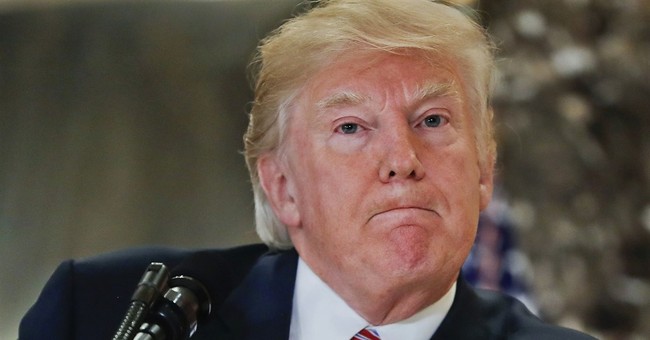 President Donald Trump announced Wednesday afternoon he has ended the White House Manufacturing Council, in addition to the Strategy and Policy Forum.

Rather than putting pressure on the business people of the Manufacturing Council & Strategy & Policy Forum, I am ending both. Thank you all!

"The President is focused on enacting historic tax cuts and reform for the great people who built this country—small business owners and middle-class Americans," the White House released Thursday.

The news comes after nine CEOs on the council submitted their resignations in the wake of President Trump's initial response to white supremacy in Charlottesville. They include Merck CEO Kenneth Frazier, Under Armour CEO Kevin Plank, Intel CEO Brian Krzanich and Alliance for American Manufacturing President Scott Paul among others.

I love our country & company. I am stepping down from the council to focus on inspiring & uniting through power of sport. - CEO Kevin Plank pic.twitter.com/8YvndJMjj1

Yesterday the President took to Twitter and slammed the CEOs as grandstanders. He also told reporters at Trump tower they were unserious about doing their jobs.

"They’re not taking their job seriously as it pertains to this country," Trump said.

Correction: a previous version of this post listed the number of CEOs who have resigned as four. The correct number is nine.