Trump: This is Not a Dare, The U.S. Will Respond If North Korea Goes After Guam 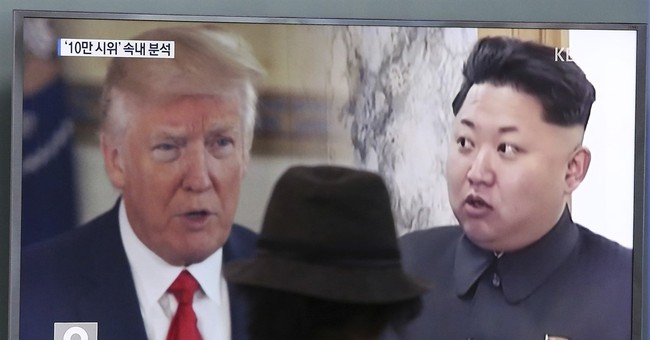 “He [Kim Jong Un] has disrespected our country greatly. He has said things that are horrific. And with me he’s not getting away with it. He got away with it for a long time, between him and his family. He’s not getting away with it. This is a whole new ballgame. He’s not going to be saying those things and he’s certainly not going to be doing those things. I read about we’re in Guam by Aug. 15. Let’s see what he does with Guam. He does something in Guam, it will be an event the likes of which nobody’s seen before, what will happen in North Korea," Trump said.

The comments came after Trump held a national security briefing on a variety of issues ranging from Afghanistan to Venezuela.

"A lot of decisions were made, it was a very important day actually," Trump said.