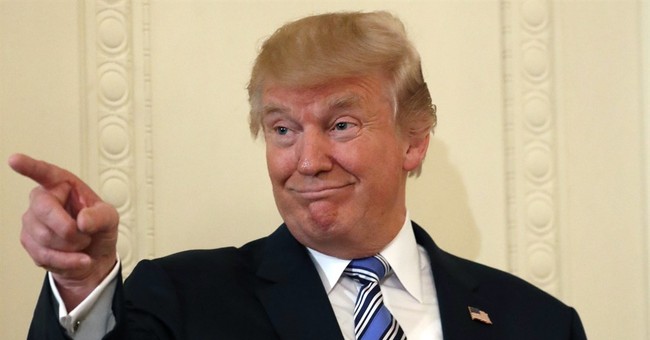 Majority Leader Mitch Connell has failed in his attempt to get Republicans to rally around the Better Care Act. Moderates argue the bill is too draconian by limiting medicaid payments to states and increasing the number of uninsured individuals across the country. Conservatives argue the legislation is essentially Obamacare and doesn't solve the problems created by the previous administration's government takeover of healthcare.

In the aftermath, President Trump is repeating his calls for Republicans to eliminate the filibuster on legislation, arguing current rules allow a handful of Democrats to stonewall progress.

The Senate must go to a 51 vote majority instead of current 60 votes. Even parts of full Repeal need 60. 8 Dems control Senate. Crazy!

This isn't the first time Trump has called for a change in the rules. He did the same in May.

Republicans have rejected this suggestion from the President, arguing Democrats will be back in power someday and capable of passing anything if the rules are changed.

The filibuster was eliminated for presidential nominees by former Majority Leader Harry Reid in 2013.

Senate Democrats took the dramatic step Thursday of eliminating filibusters for most nominations by presidents, a power play they said was necessary to fix a broken system but one that Republicans said will only rupture it further.

Democrats used a rare parliamentary move to change the rules so that federal judicial nominees and executive-office appointments can advance to confirmation votes by a simple majority of senators, rather than the 60-vote supermajority that has been the standard for nearly four decades.