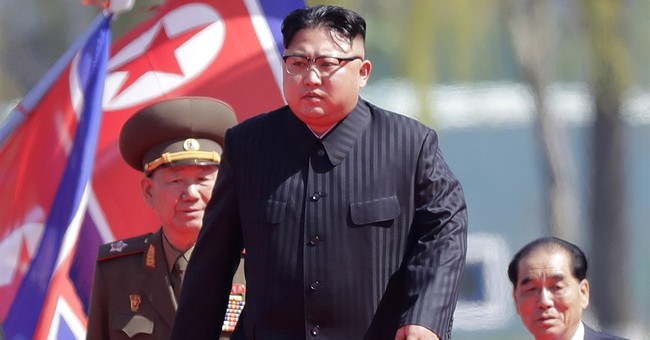 Pressure from the White House on China is growing over North Korea after the regime returned 22-year-old American Otto Warmbier, who was held in the country as a war criminal for 17-months, in a coma last week. Yesterday, Warmbier passed away.

While I greatly appreciate the efforts of President Xi & China to help with North Korea, it has not worked out. At least I know China tried!

The U.S. once again condemns the brutality of the North Korean regime as we mourn its latest victim. Video: https://t.co/Rvm11ZbPk7

When asked during the daily briefing about the White House response to China on this matter, since the country regularly trades with and bolsters certain aspects of the regime, Press Secretary Sean Spicer said pressure from the United States will continue. Warmbier was on a Chinese sponsored tour when he was taken into custody and accused of crimes against the state.

"Obviously when you look at the way he [Warmbier] was handled, we will continue to apply pressure and try to continue the work with our allies. I think we've had positive movement on China with this administration in the past five months. We'll continue to work with them and others to put pressure on North Korea to change this behavior and the regime," Spicer said.

U.N. Ambassador Nikki Haley will meet with lawmakers on Capitol Hill next week and there's no doubt additional sanctions on the country will be discussed.