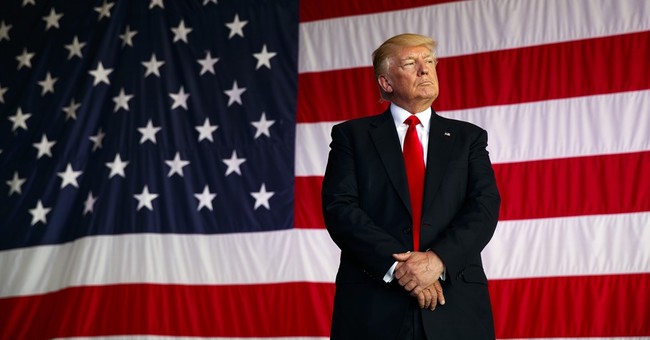 Back from his first foreign trip President Trump is refocused on his domestic agenda, tweeting aarly Tuesday morning the Senate should abandon the filibuster in order to advance his priorities.

When asked about the comments during the daily White House briefing Tuesday, Press Secretary Sean Spicer said the President is frustrated with the slow pace of the Senate but emphasized productive meetings between Treasury Secretary Steve Mnuchin and House committee leaders on tax reform.

"The concerns that he's had with the pace of the Senate has been longstanding. Obviously the use of the filibuster and rules of the Senate are ultimately up to Senator McConnell. But I think the frustration that he's had with the pace of some of the legislation, some of the obstruction and these tactics that Democrats have deployed whether its his cabinet nominees or other pieces of legislation, it's been well documented."

"He feels very encouraged by the reception he has received on tax reform. Secretary Mnuchin who had made the comment about August had talked about that being a goal. We're going to work as hard as we can to get it done. We've got a pretty bold agenda. He's still pushing hard on healthcare, infrastructure is a priority of his," Spicer continued. "The President's legislative agenda is in full swing."

The American Health Care Act is currently being considered in the Senate and received a CBO score for the first time last week. Secretary Mnuchin is in the initial stages of crafting tax reform legislation with the House Ways and Means Committee, in addition to other relevant partners on Capitol Hill.