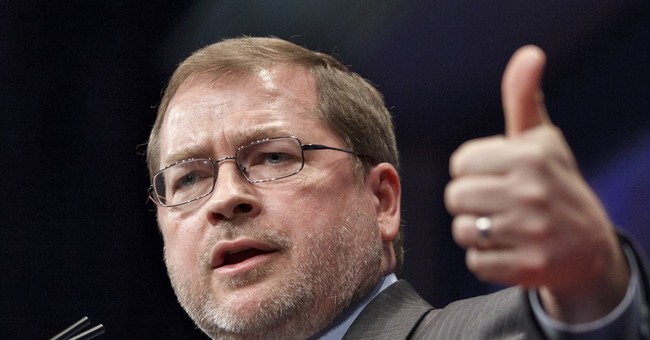 President Trump's tax proposal plan, which is being called the biggest tax cut in American history by Treasury Secretary Steve Mnuchin, was officially introduced Wednesday afternoon and is already receiving praise from at least one prominent conservative group.

Americans for Tax Reform, which has been holding the line against any kind of tax increase for more than a decade, is applauding the plan.

“President Trump has re-energized the drive for fundamental tax reform that creates growth and jobs. The plan cuts taxes for businesses and individuals and simplifies the code so Americans can file on a postcard. Reducing taxes on all businesses down to 15% will turbocharge the economy," ATR President Grover Norquist said in a statement. "The Trump administration has made it clear that spending on infrastructure will be kept separate from tax reform. This will allow tax reform to lower tax rates, abolish the Death Tax, and move to a territorial tax system that will allow us to compete internationally.”

The tax proposal eliminates the death tax, reduces the corporate tax from 35 percent to 15, eliminates four tax brackets and more. You can read about the details here.