President Trump Reminds GOP: You Are Free to Use The Nuclear Option to Confirm Gorsuch 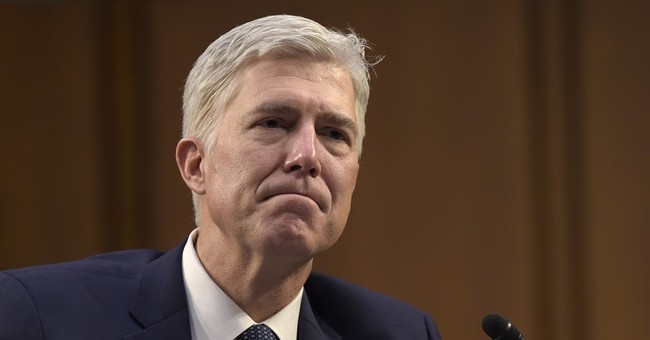 Despite unanimously confirming Gorsuch as a federal judge, Democrats are opposing his nomination as revenge for President Obama's nominee Merrick Garland not getting a hearing during an election year. Strangely enough, they blame their Republican colleagues for Garland's stall, not former Senator Joe Biden.