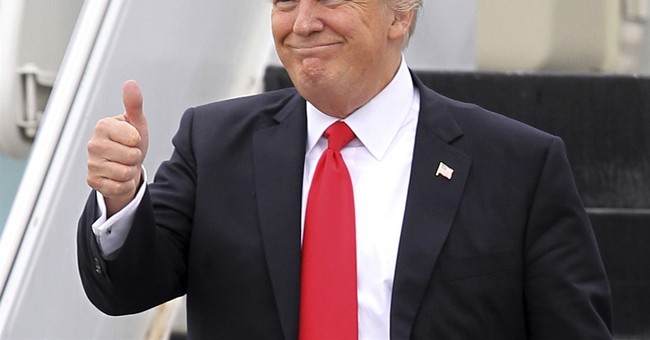 Reaction to the scoring, which estimates an additional 21 million Americans will become uninsured by 2020, was mixed. House Speaker Paul Ryan said last night he is "encouraged" by the score. However, the Trump administration is hardly pleased.

"We disagree strenuously with the report that was put out. We believe that our plan will cover more individuals at a lower cost and give them the choices that they want for the coverage that they want for themselves and for their families, not that the government forces them to buy," Health and Human Services Secretary Tom Price said at the White House Monday evening.

But Americans For Tax Reform sees some good news. If passed, the bill will cut taxes by $883 billion. Here's where the cuts come from:

You can read more about the details and specific amounts behind this list of tax repeals here.

“Repealing Obamacare’s taxes will provide much needed relief to the paychecks of families across the country. Repealing Obamacare will also undo Barack Obama’s broken promise not to sign ‘any form of tax increase’ on any American making less than $250,000," ATR President Grover Norquist said in a statement. "Obamacare, from the start, was a trillion-dollar collection of tax hikes with a stethoscope stapled to the top. The CBO, which understated Obamacare's costs and exaggerated its ‘benefits’ now with hindsight can tell us the actual size and scope of the taxes we will now repeal with passage of the AHCA."