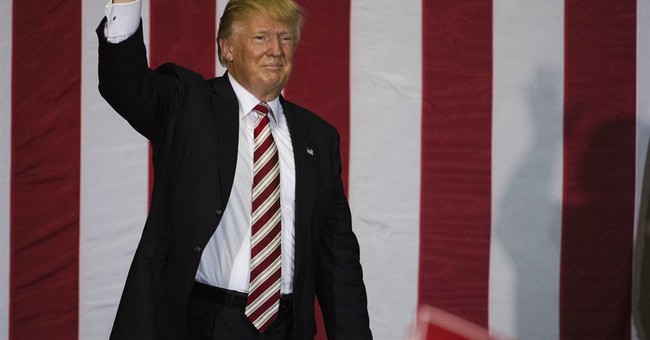 UPDATE II: Trump confirms his choice is Acosta during a press conference at the White House.

President Trump will announce a new nominee for Labor Secretary Thursday after his first choice, fast food executive Andy Puzder, withdrew his nomination yesterday when the Senate made it clear he wouldn't be confirmed. The President will also hold a press conference, the first during his tenure without a foreign leader.

.@POTUS: "The man I'll be announcing for labor is a star, a great person." pic.twitter.com/PuuluTkCtp

The announcement will come at 12:30 eastern time during a press conference from the East Room of the White House.