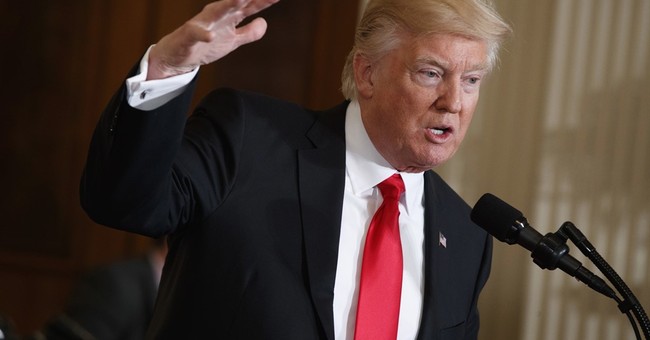 President Donald Trump kicked off his second full week in the Oval Office by meeting with small business owners at the White House and signed an executive order requiring the elimination of two federal regulations for every new regulation being implemented.

"The American dream is back and we’re going to create an environment for small business like we haven’t had in many, many decades, " Trump said. "We are going to simplify, reduce, eliminate regulations."

Trump also added that Dodd-Frank is a "disaster" and said his administration plans to take aim at the legislation, which was passed by Congress and signed by President Obama in 2010.

The order comes a week after Trump took executive action to ease the burden of Obamacare regulations.