Brewer: Despite Close Polls, Arizona Will Go to Trump 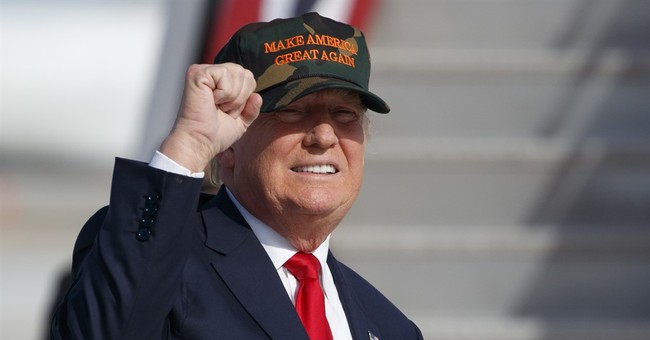 With just 12 days to go until Election Day, polls are tightening all over the country and some reliably red states are at risk of going blue.

Arizona, which has voted for the Republican presidential nominee since 1996, is right on the cusp as Donald Trump and Hillary Clinton run neck and neck in the Grand Canyon State.

But despite the close race former Arizona Governor Jan Brewer, famous for her support of strong laws against illegal immigration, is confident Trump will take home a win on November 8.

"I do believe we will win, we're not taking anything for granted. I think the Republicans will come home and the Independents will vote appropriately wanting a change," Brewer said. "We're not giving up, we're pushing forward and Arizona will remain red. It's just a simple fact of the matter."

Earlier this week the Obama administration announced Obamacare recipients in Arizona will see their premiums increase by as much as 116 percent next year.