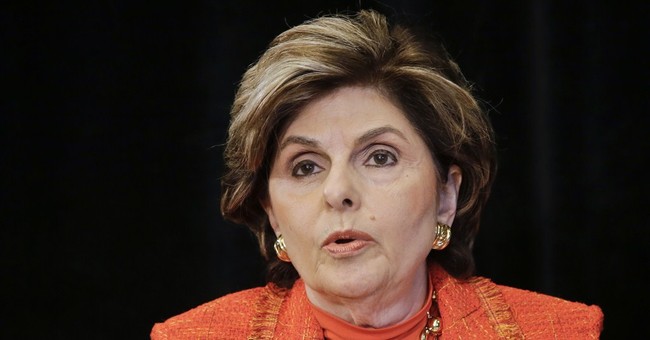 The accusations against Republican presidential candidate Donald Trump from women claiming sexual assault aren't going away anytime soon and now, one of Hollywood's biggest legal names is getting involved.

Attorney Gloria Allred, who represented women who accused Herman Cain of sexual infidelity in 2012, ending his presidential run, along with mistresses of professional golfer Tiger Woods, will hold a press conference with a new accuser today.

No word yet on what the accusations will be or who the woman is bringing them forward.

Donald Trump’s crude language about women with Billy Bush on a video shows that he has no respect for women. A phony apology is not enough.