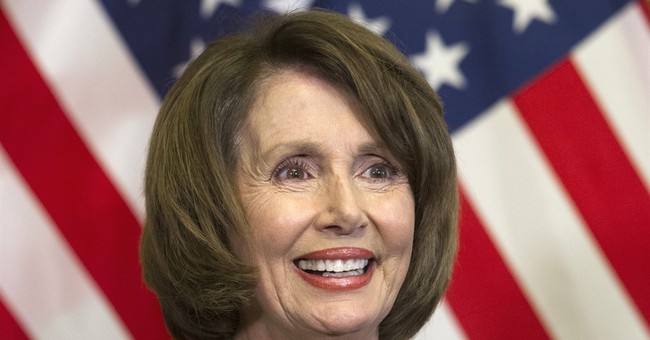 Since Donald Trump clinched the GOP nomination for president earlier this year, Republican races across the country held steady and his top of the ticket positions didn't seem to have a negative effect on down ballot races.

According to a newly released Wall Street Journal poll, voters prefer a Democrat Congress to a Republican one come November, ringing alarm bells for vulnerable GOP races across the country.

Democrats should control Congress, according to respondents to a national poll by NBC News/Wall Street Journal poll released Monday. The poll comes as Republicans worry about Donald Trump's impact on whether they can maintain a majority in Congress.

Respondents preferred Democrats by a margin of 49 to 42 percent, the party's biggest advantage since October 2013, according the poll, which was conducted immediately after the revelation of Trump's lewd 2005 comments but before Sunday night's debate.


These numbers come on the heels of Speaker Paul Ryan's announcement Monday morning he will not be campaigning for or defending Trump for the remainder of the election season. Instead, he will focus on down ballot races and maintaining Republican control of the House.
Biden Kicks Off Vaccine Mandate Announcement by Contradicting CDC Guidance
Spencer Brown
Biden's Latest Offer to the Unvaccinated Shows the Extent of the Messaging Failure on the COVID Vaccine
Matt Vespa