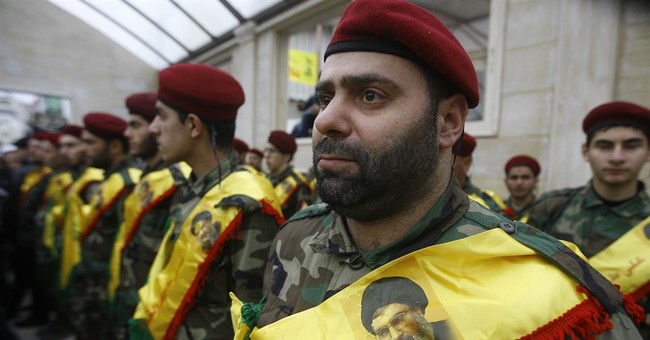 Since the Wall Street Journal revealed the United States paid Iran $400 million in untraceable cash, delivered by cargo plane on palettes, in exchange for four American hostages, there has been outrage across the board for the move.

Now, a new bill has been introduced by House Foreign Affairs Committee Chairman Ed Royce to block future cash payments to the regime.

“The Obama administration forked over a massive cash ransom to Iran, emboldening the world’s leading state sponsor of terror and putting more lives at risk.  All of this was done in secret, hidden from the American people and from Congress.  This bill will ensure it doesn’t happen again," Royce released in a statement Wednesday.

According to the Committee, the Prohibiting Future Ransom Payments to Iran Act does the following:

-Makes clear that the Obama Administration violated longstanding U.S. policy by releasing
prisoners and paying ransom for the return of Americans held hostage by Iran.

-Prohibits all cash payments to Iran—period.
-Demands transparency on any future settlements with Iran—to ensure they are not used to
pay ransom.

The legislation also reiterates U.S. policy not to pay ransom in exchange for hostages.

"It shall be the policy of the United States Government not to pay ransom or release prisoners for the purpose of securing the release of United States citizens taken hostage abroad," the legislation states.

The bill is cosponsored by the following Representatives:

You can read entire legislation here.